Betting on football is all about trying to gain an advantage over the bookmaker by finding out things they don’t necessarily know. It’s also about trying to do basic research in order to come up with selections you’re confident in, rather than just picking teams/markets based on the odds available. There are many things you can research before putting your money where your mouth is, but the below points are just some of the obvious points to consider. 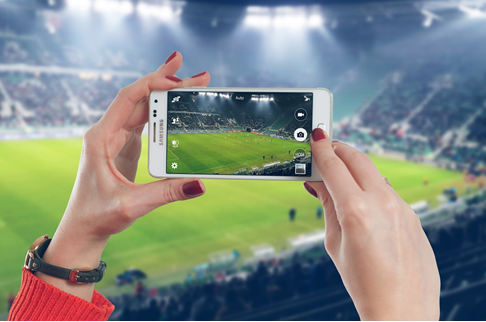 Researching recent form is very easy and it could be the difference between winning or losing a bet. Always look at the previous 5 games or so to see how teams have been playing. You might find that teams are favourites to win the game but haven’t scored a goal in their 5 previous meetings, whereas the team that aren’t have won 4 of their last 5. Odds don’t always represent their true value, so do your research so you can make up your own selections based on proper information.

Team line-ups should always be researched so you know what teams are without their star players. Some players will be injured or suspended whereas others could be ill or not available due to being cup-tied. Teams without their best players won’t perform at their best, so always try to find weaknesses where you can.

Always look at the previous results between two teams before you make your selections via your selected bookmakers. The head-to-head form won’t give you any real indication as to what the score’s going to be, but it could be a good way to give yourself an advantage when it comes to picking a team to win.

As well as looking at the recent form of the team in terms of results, it’s also a wise idea to look at the scores. One team might have scored 3 goals in each of their last 5 games whereas another team might have conceded a few. It’s the simple research points like these that can make all the difference. Add up how many times a team has scored/conceded in their last 5 times and then work out averages for each. It’ll give you a good idea of how many goals you’re looking at in the game. This won’t ever be accurate, but it’s a good start.

Simply looking at what competition the game is being played in is crucial. Teams put out weaker line-ups against weaker teams in domestic cup matches, and will sometimes put out weaker sides against top sides in cup games that they’ve thrashed in the first leg. Teams will always compete heavily in domestic league campaigns, but that’s only if they haven’t already won the league or are in a good position to do so.

Of course, when it comes to betting on football, the sky is your limit as far as the different research points are concerned. Ultimately, the more points you research will give you a much bigger chance of walking away with some cash in your back pocket.