This is the time of the year when NFL teams look to put together their pre-season plans and make decisions over which players to keep and which to release.

A lot of those players heading for the exit doors at their respective franchises across the league will be veterans, and the race will be on for those older players to find a new team or whether to chance their arm on the free agency.

Among the host of players being released are some veterans who could definitely do a job for those teams being tipped by bet365 punters to be in Super Bowl contention. Here are the pick of the bunch.

Darnell Dockett: The 33-year-old might have missed the entire 2014 season due to a torn ACL but the experienced defensive end is rightfully being tracked by a host of teams following his release from the Arizona Cardinals. Dockett had been due $6.8 million this year and the former third round pick could find himself choosing from a number of NFL teams if he accepts a more modest salary.

Steven Jackson: The destructive running back was always going to find it hard to fit into Kyle Shanahan’s system at the Atlanta Falcons this year and it wasn’t a massive surprise to see the 31-year-old released in February. While the former first round draft couldn’t find a place on the Atlanta roster in 2015, Jackson won’t have to wait long to find himself back in gainful employment. 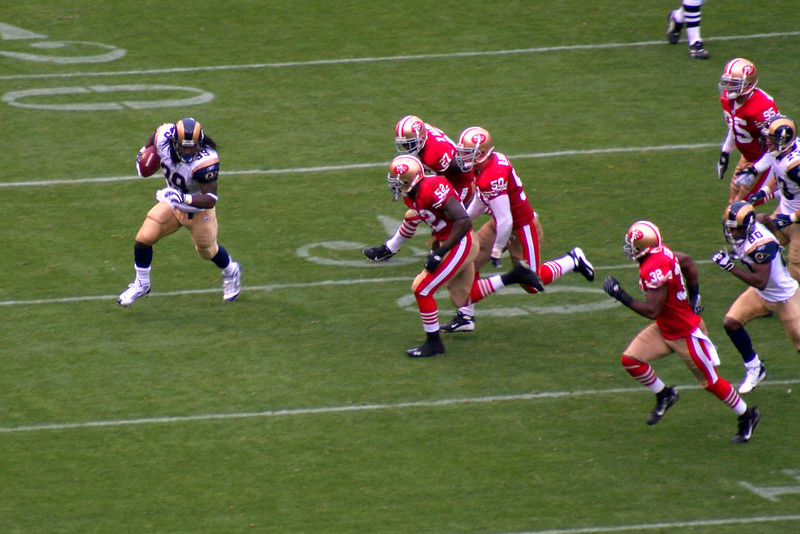 Brian Hartline: If it hadn’t have been for his $6 million contract, the wide receiver wouldn’t have been allowed to leave the Miami Dolphins this year. Just two years since he produced an incredible 76-catch, 1,016-yard season, the 28-year-old could be one of the hottest properties between now and the beginning of the new campaign in terms of wide receivers.

Chris Canty: The defensive lineman has been a reliable member of the Cowboys, Giants and Ravens during his time and there is a strong chance the 32-year-old will add another team to his record before he heads for retirement. The Ravens would have probably extended Canty’s deal in Baltimore if he hadn’t been on course to pick up $3 million this year.

Kendall Langford: The Giants defensive tackle had been tipped to be snapped up before the trade deadline but nothing came to pass for the 29-year-old. After a productive three years with the Rams, Langford showed he is still one of the most consistent in his position in the league, and the former Dolphins star shouldn’t be out of a job for too long.

Todd Herremans: Despite racking up 124 appearances since 2005 for the Philadelphia Eagles, Herremans still found himself given his marching orders ahead of the new season. With so many teams looking for guard options, the 32-year-old looks likely to land somewhere before the start of the new season. Kansas City are a possible destination where Herremans would link back up with Chiefs head coach Andy Reid.