As with many sports leagues around the world, players entering the final 12 months of their contract are faced with either an exciting or a nervous year before discovering what their future holds. For some it is a chance to use an expiring deal to earn a bigger contract either with their current employers or another organisation. For others it is a worrying time where they are trying to find the right mixture of producing performances that could catch the eye of future managers while ensuring they avoid injuries that could cost them a move.

This is certainly the case in the NFL, and next season will see a number of high-profile players finding themselves in a very strong position heading into the final 12 months of their current contracts. Two players in particular have a lot of leverage when it comes to negotiating their next contracts, and it could be an interesting few months ahead for two of last year’s standout players.

Philip Rivers (San Diego Chargers): There weren’t many better quarterbacks in the league than Philip Rivers after the first six games of the season, throwing 15 touchdowns with just two interceptions and racking up a passer rating of 117.6. The Chargers’ signal caller’s stats dropped off during the rest of the regular season at a time when San Diego’s offensive line fell apart and the quarterback picked up a nagging back problem. Despite not missing a game all year, Rivers ended the season in disappointing fashion as the Chargers slumped to a 9-7 finish, posting a below-90 pass rating over the course of the final four games of the season. The uncertainty surrounding the quarterback isn’t helping the San Diego management plan for the future, and the Chargers may have a decision to make if Rivers continues to play hard-ball over his new contract. As it stands, though, Rivers’ presence in the team next year makes San Diego a decent shout for those having a punt on a team to win the AFC West. 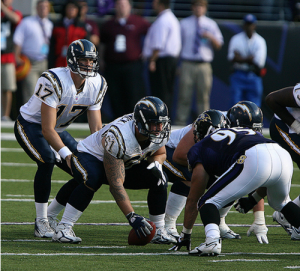 Justin Houston (Kansas City Chiefs): You won’t get many people arguing that J.J. Watt isn’t the best defensive player currently in the NFL. You’d probably get even less who wouldn’t place Kansas City’s Justin Houston second on that list. During his four seasons with the Chiefs, the linebacker has racked up an incredible 48.5 sacks, 22 of which came last season. At the same time he has added a real talent at the turnover, forcing seven fumbles and recovering a live ball on five occasions. Struggling to find room in their salary cap to tie Houston down to a longer deal at the moment, the Chiefs have been forced to place a franchise tag on the linebacker. While that has ensured the 26-year-old will be a Kansas player next season, Houston will now be even more expensive to keep in 2016. Another impressive season will open the door for the Chiefs star to demand the largest contract for a defensive player in the NFL’s history. 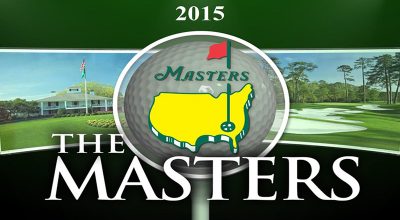 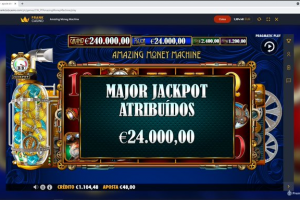 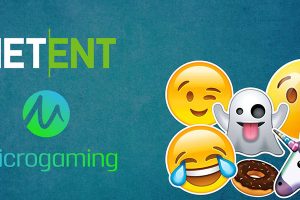 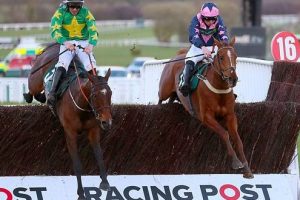 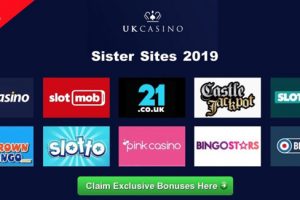 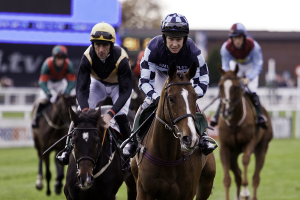